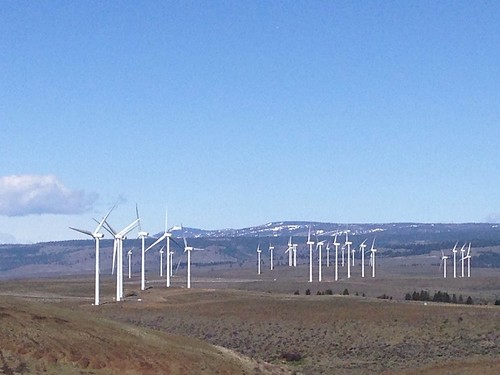 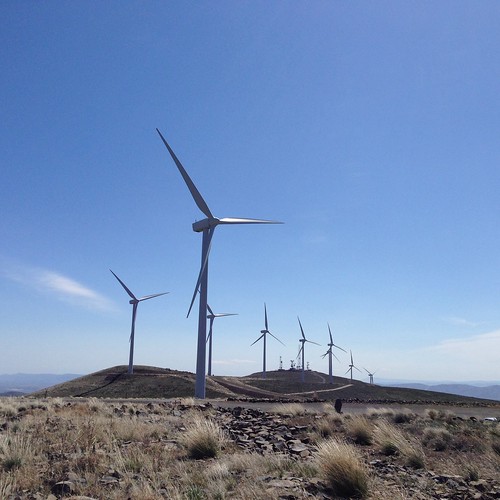 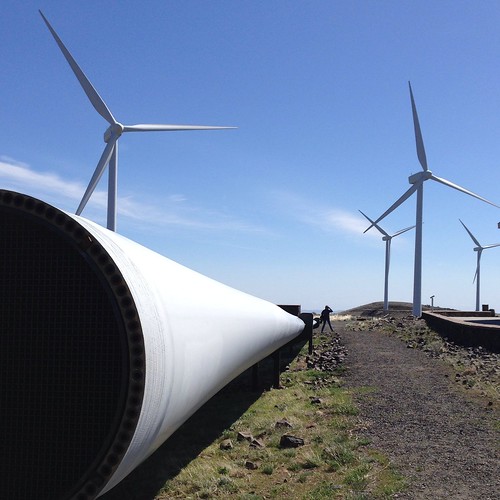 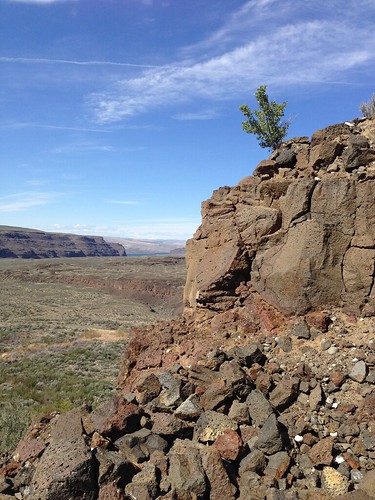 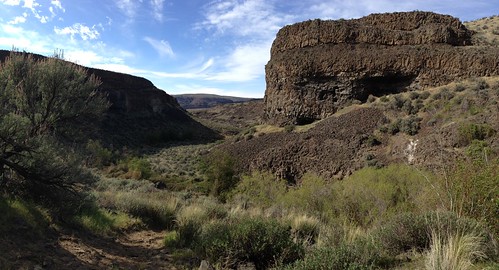 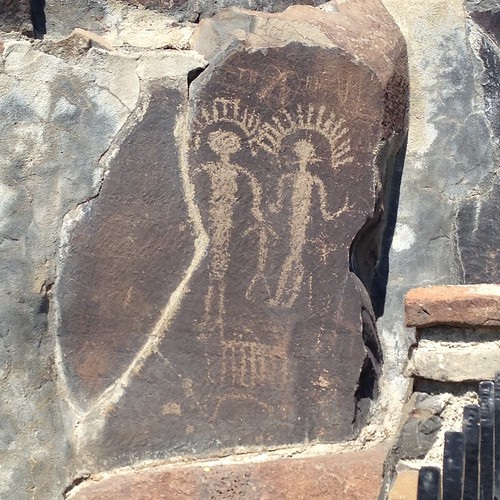 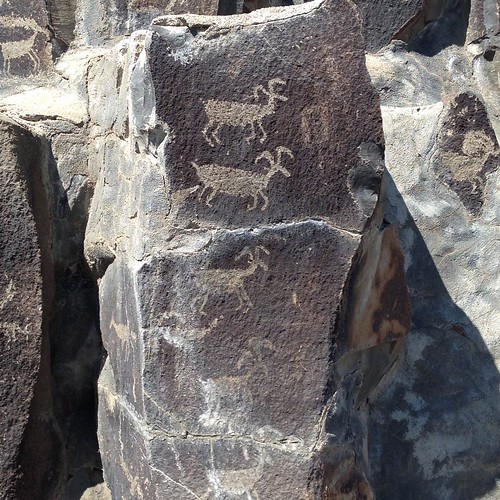 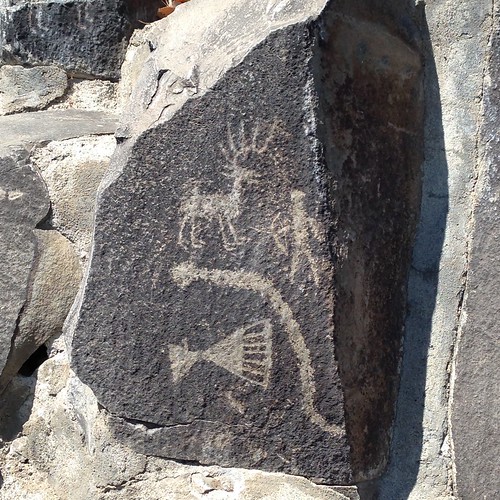 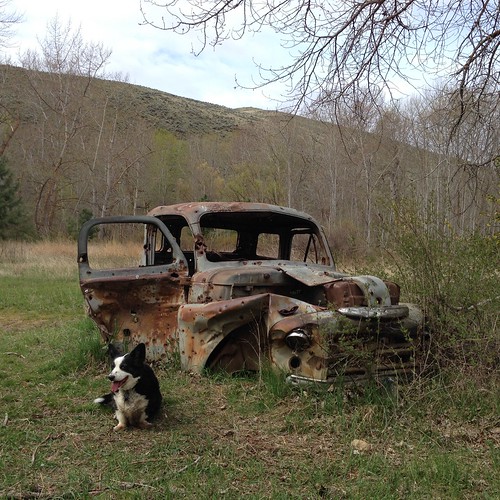 One response to “Road trip over the Cascades, part 1”